The Light Group AS has gone through an in-house environmental certification process. That motivated us to explore how we could contribute to environmental improvements within our product range.

We decided to have a look at how we package our products. Downlights and lighting, in general, are being installed in high volumes. And the amount of waste from the packaging alone is alarming. The amount of garbage afflicts the environment and the installer that have to deal with all this trash.

This is our solution

We take our responsibility for the environment seriously. By going thru the whole production chain from the production, packaging and transportation, we have managed to make a more environmental friendly downlight.

We completely redesigned how the downlight is packed not only to make it more environmentally friendly but also to make it more efficient for the installers. The box is made from 100% recycled cardboard, and we also print all the information on the surface. 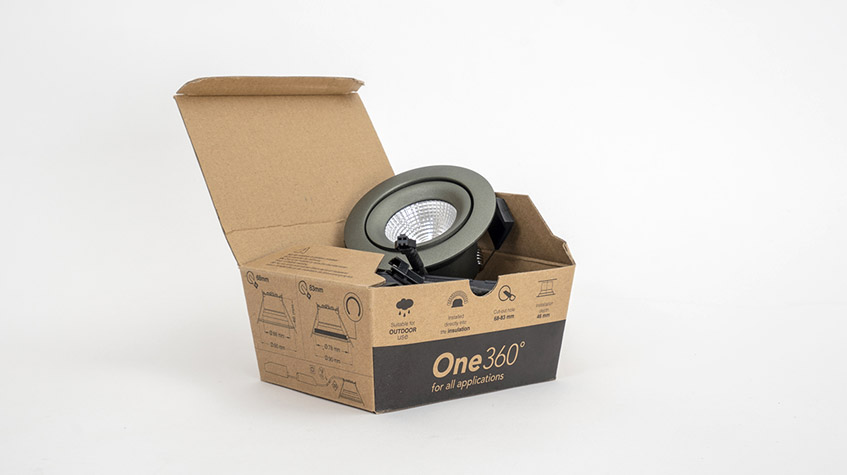 We designed the packaging, so the product is supported by its components inside the packaging. The result is no extra waste, like cardboard, foam, or plastic, which saves time during installation. 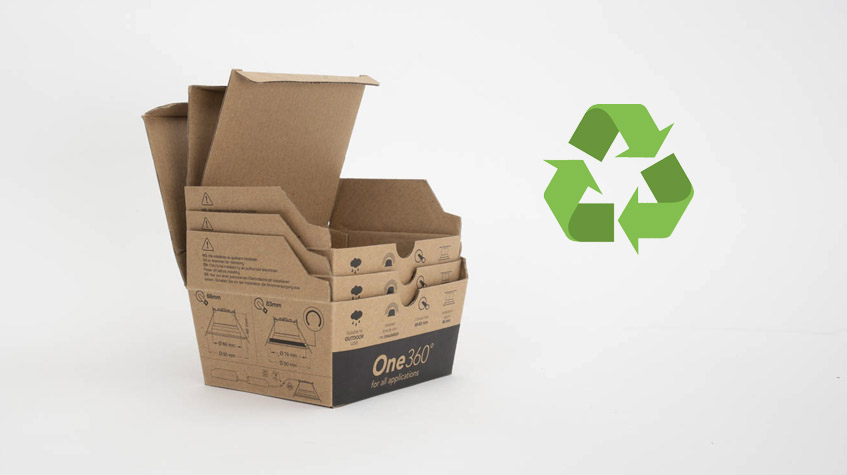 Stack the empty boxes on top of each other for easy waste handling. 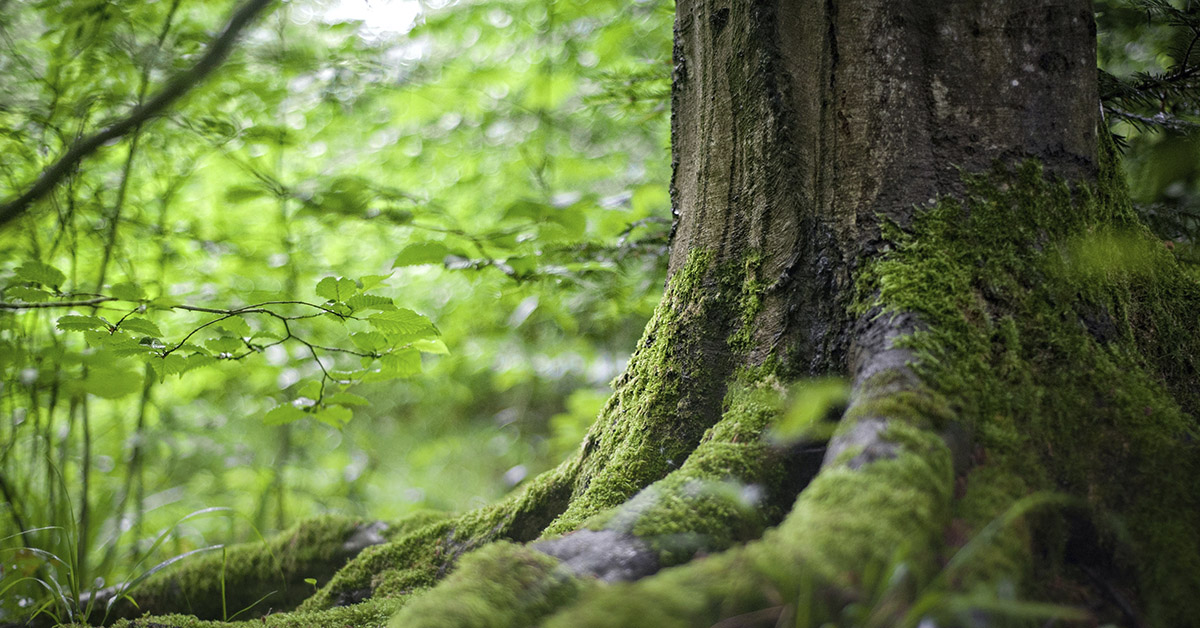 The process of making a sustainable packaging

We started out making this box by listening to the customers. Installers find the tremendous amount of waste following single packages of luminaire challenging to sort and handle. End customers also increase their focus on using less.

Our goal was to support this. First, we made a downscaled box. We started by adding a list of needs that must be present on the box to inform the customer according to EN standards. By adding on information, using minimum space, focusing on size demands according to standard, we also got the idea of reducing inside space without risking transport damage to the product. During several drop tests, investigating the impact on the surface and testing out several types of FSC cardboard, we saw the potential to reduce inside components like plastic and foam.

By printing a second prototype based on findings, we started several rounds of testing. We found that packing a downlight only to be placed inside a box for shipping without any thought to the environment certainly needs improvement. Therefore we tested out several different ways of placing a downlight. Most important, we also looked at how it could be supported by its own components (Driver, cable, and connector box) to avoid adding support components. This, combined with new packaging, resulted in no damage to the product during impact and drop- testing, shipping and freight- in addition, it became lighter than a regular downlight box.

Since we are listening to the customer, we also would like to help them clean up after installing. End customer would like to reduce waste but also reduce installer time spent on cleaning up. Shape, size and ratio were inspired by the Norwegian mountains - no small openings filled with useless space without function. Place them together, build it up and carry it away.

Which downlights are delivered in the new box?

The first products that will come with the new box are our OneSoft and One360 downlights. *The old box will be delivered until we have the new box in stock.